Beyoncé Says "Formation" Is Not Anti-Police At the end of the music video for her latest hit "Formation," Beyoncé lays sprawled on the hood of a sinking New Orleans cop car. In another scene, an African American boy dances in front of a lineup of police officers in riot gear, while graffiti on a wall reads "stop shooting us." Some people, cops included, were so outraged by what they took to be her message here that they threatened to boycott her concerts — which, sure, more tickets for the rest of us! But in her exclusive cover story with Elle magazine, Beyoncé clears up what the song, and visuals, are all about.

"Anyone who perceives my message as anti-police is completely mistaken," Beyoncé says. "I have so much admiration and respect for officers and the families of officers who sacrifice themselves to keep us safe." Then she adds: "But let's be clear: I am against police brutality and injustice. Those are two separate things." 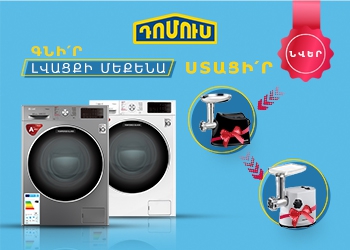