YEREVAN. - Spokesperson for the Armenian Defense Ministry Artrun Hovhannisyan has published the photos of exploded and non-exploded rockets of the adversary’s“Smerch” heavy multiple rocket launcher system.

In the early morning hours on Tuesday, the adversary used Smerch on  the Line of Contact between the Karabakh-Azerbaijani opposing forces.

The situation at the Nagorno-Karabakh conflict zone dramatically escalated in the early morning hours on April 2. From regular shootings and frequent sabotage-reconnaissance attempts, Azerbaijan switched to large-scale attacks all along the Karabakh-Azerbaijan Line of Contact, using a variety of weaponry as well as artillery, armored vehicles, and air force. Both sides have suffered casualties. 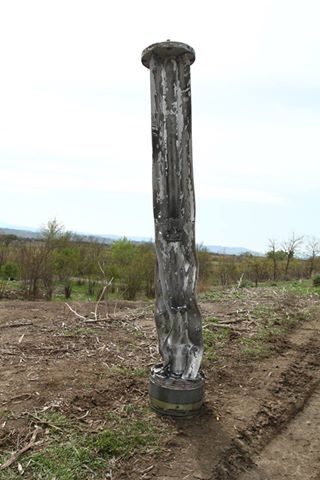 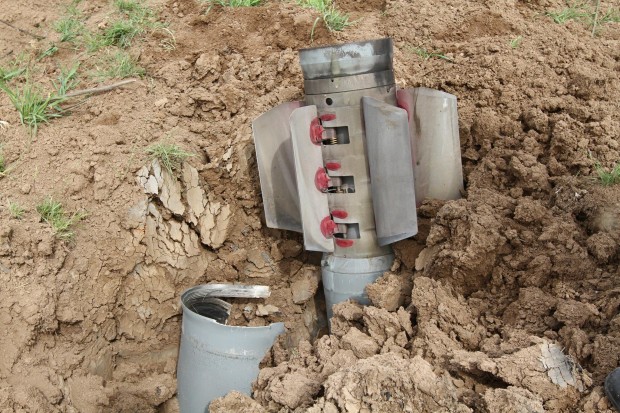 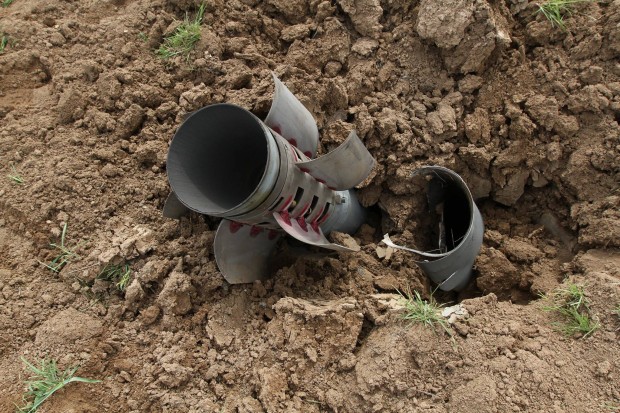