Though you'd think he'd make for a great Regina George, Donald Trump (or his bobbing superimposed head) is a spot-on Cady Heron in the above excellent video. The two actually have quite a lot in common.

He's got a crush on a senior (Aaron Samuels, President Obama, potato, potahto).

He can calculate things in his head that might not make sense to the Plastics. 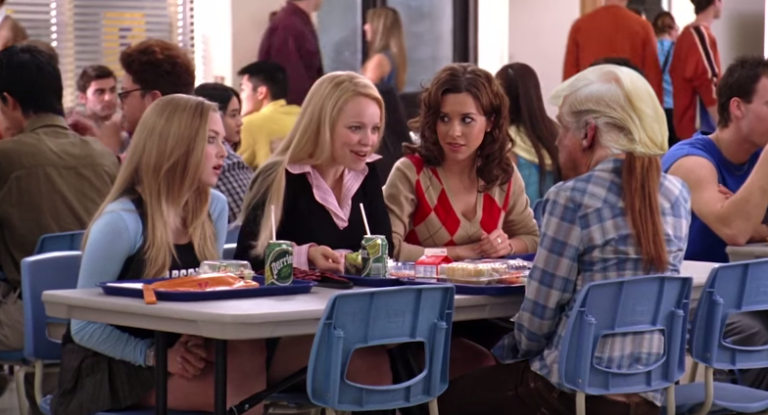 If a picture is worth a thousand words, a video of Donald Trump doing the Jingle Bell Rock is ... priceless. Watch the video above.