STEPANAKERT. – Antiaircraft units of the Nagorno-Karabakh Republic (NKR/Artsakh) Defense Army have downed in Artsakh skies, on Thursday at around 11pm, yet another Azerbaijani unmanned combat air vehicle, informed the Defense Army press service.

At that time, NKR President Bako Sahakyan’s talk with the visiting Organization for Security and Co-operation in Europe (OSCE) Minsk Group Co-Chairs was still in progress, in capital city Stepanakert. 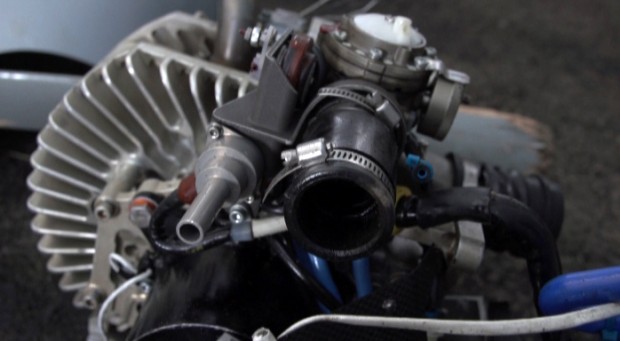 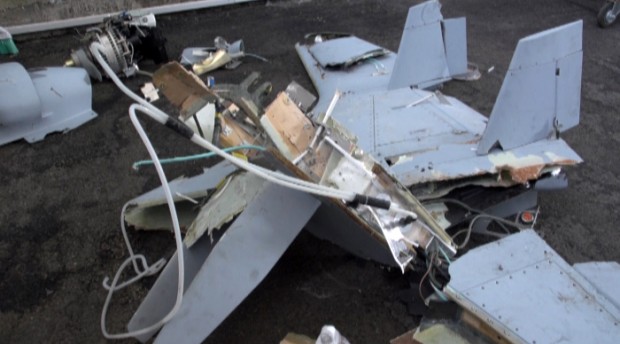 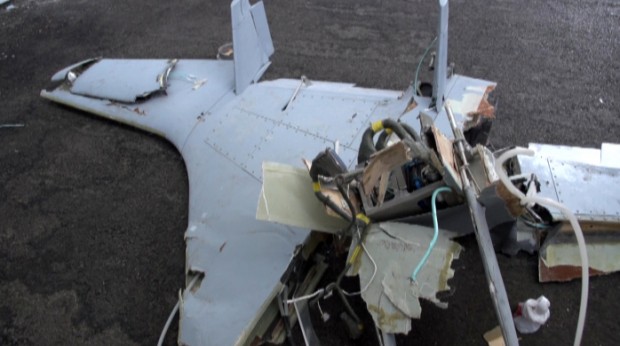