Armenian tour operator expands its business to Georgia and Iran Arara Tour (https://araratour.com) is a tour operator in Armenia that has been working in a tourism market for more than 4 years. In addition to classical tours to Armenia the agency in a relativaly short period of time managed to start the developement of rather new tourism fields of the country. For instance, exclusive extreme tour packages to Armenia have been created, among which the special popularity was gained by paragliding tours and moto tours. The latter had considerable success among European tourists and continue to gain more and more popularity. Due to the fact that it is prohibitted in Europe to ride motorbikes in natural areas, Armenia, as a country of picturesque mountanious landscapes and ancient sights, became an excellent alternative for European tourists. For the development of motorcycle tourism «Arara» company purchased the number of motorbikes and started the organization of moto journeys around the country. Moreover, they were first to organize a moto tour to Armenia and Georgia for Italian tourists.

In addition to the adventure tourism the company also has a large contribution to the development of rural tourism by involving villagers in its activity. Arara also assists foreign journalists in organization tv programms shooting about Armenia. Recently, the company has provided such famous Russian tv shows as «Janna pojeni» and «Eda show» with all the necessary service. The company also cooperates with foreign travel bloggers and orginizes free fan trips to Armenia for them.

&quot;Arara&quot; travel agency expands its borders and offers not only tours toArmenia, but also to such destinations such as Armenia-Georgia, Armenia-Iran, Armenia-Georgia- Iran. It is important to note that this route has not yet been proposed by other local tour companies.

The company continues expanding its business and has opened agencies in Georgia (https://mygeotrip.com ) and Iran (https://iranianholiday.com ) as well, which offer a full range of tourist services: transfers, hotel reservations, guided tours and much more. The agencies adhere to the Armenian approach to business and are working on the development of non-traditional forms of tourism.

Today, &quot;Arara&quot; has plans to open new branches in Asia, namely in Kazakhstan or Uzbekistan.

Tour managers also accept individual requests from its customers and organize special routes to the above mentioned destinations, taking into account all the demands and wishes. High-quality service, fair prices, balanced and rich offer are the main advantages of the company. 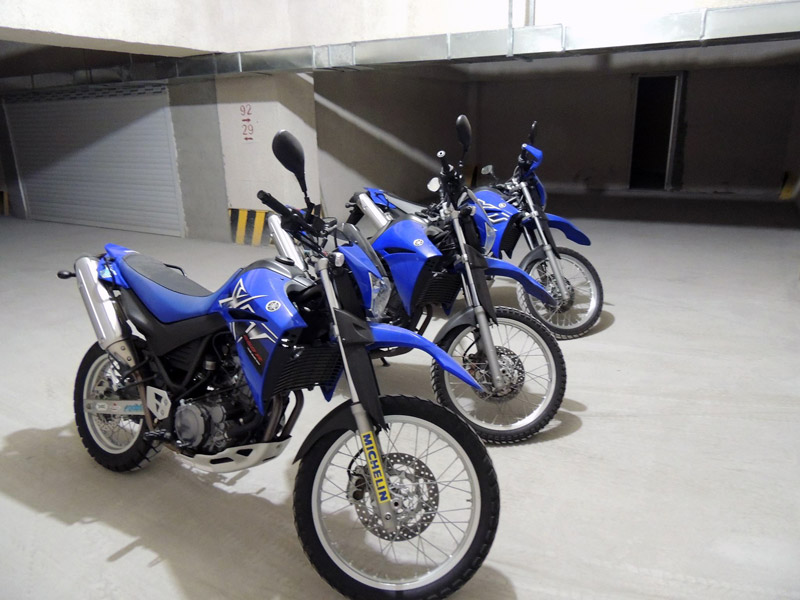 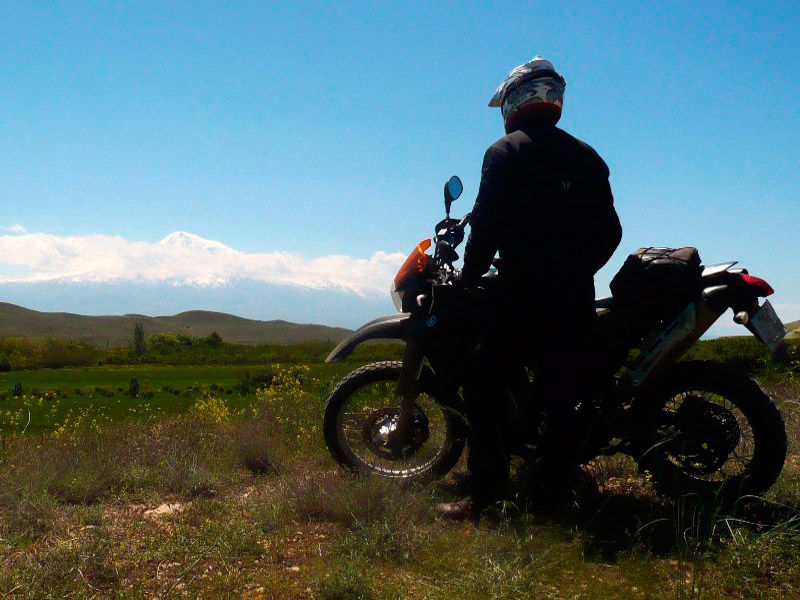